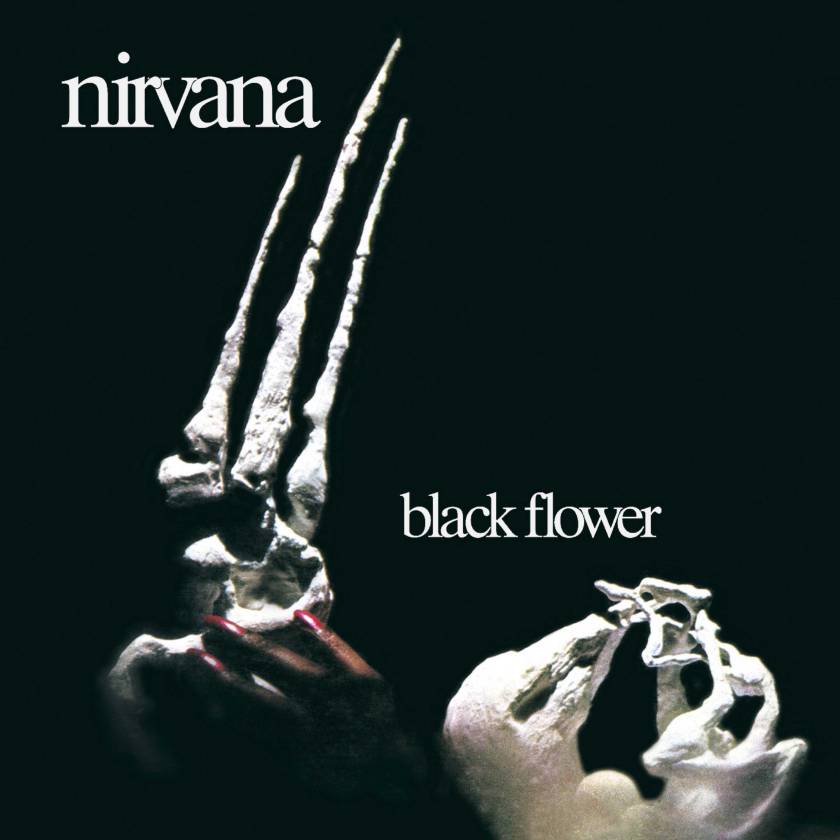 Despite being the first act signed to Island Records and the first act to ever do a rock opera album, the original Nirvana has always been a rather obscure band. And that is a shame as what the Nirvana duo comprising Patrick Campbell-Lyons and Alex Spyropoulos accomplished was every bit as exciting as what that other band from Seattle did in a different genre later on.

‘Black Flower’ would probably also qualify as the original Nirvana’s most obscure album. Recorded over just three short days in between March and June 1969, it was originally intended as their third album on Island. Instead only a small number of copies appeared in 1969 on more or less instantly folding American label Metromedia, after the Island contract had been abruptly cancelled. A small number of copies were also released in Italy and Brazil, and in 1970 on Pye in the UK.

But the confusion doesn’t end there. It appears that one of Alex’s cousins gave Nirvana money to remix the tapes on the condition that they dedicated the album to his son Markos who had a terminal disease. Although the original Metromedia release appears to have no visible title at all, the dedication to Markos III appears on the back sleeve just above the band name. However, on the Pye release, the record labels have ‘Dedicated to Markos III’  printed on them. Hence the album has been called variously ‘Dedicated to Markos III’ or simply ‘Markos III’ across various reissues over the years, although the initial reissue on Edsel in 1993 actually had the title down as ‘Black Flower’.

All this confusion hides the fact that the music on this album is quite grand and rather unique. More continental (Francophile, even) than its 1969 peers in the UK, it has a cinematic sheen and combines sweeping orchestral arrangements with some quite dramatic and well-written pop songs. It also benefits from being less naive than Nirvana’s earlier material.

Now that Esoteric Records are releasing the definite version of the album, remastered from the original tapes, I am immediately swept away by the album’s big and cool late 60s sound and the swooning melodicism on display. Although some of the more heavily orchestrated passages become a bit muddled, probably due to too many mix-downs on the master, the overall quality of this remaster is astonishingly crisp and engaging.

But at the same time, this release opens up a new layer of confusion about the album. Although it has been remastered from what is referred to as the “original tapes”, what we get is most likely the remixed version released on Metromedia. Because although Patrick Campbell-Lyons is quoted in the liner notes as saying the split with Island Records boss Chris Blackwell was amicable and that he respects the way Chris dumped them, the searing lyrics on ‘Christopher Lucifer’ must certainly be about the record company boss:

“His name was Christopher

They call him Lucifer because he gambled

Such a sad sad state of affairs

When you have to fake it

But you’ve always got to make the first step

If you want to break it”

I would not hold it likely that this track was on the original Island Records tape. So where was it recorded and what was on the Island Records master tape? An earlier version with different lyrics? Or maybe a completely different song, such as ‘Taxi’ (included here for the first time from an acetate)?

The confusion surrounding the ‘Black Flower’ album might never be fully cleared. But if you listen to it now, you will find that the lingering mystery adds to the charm rather than detracts from it. I most definitely recommend you to check it out. 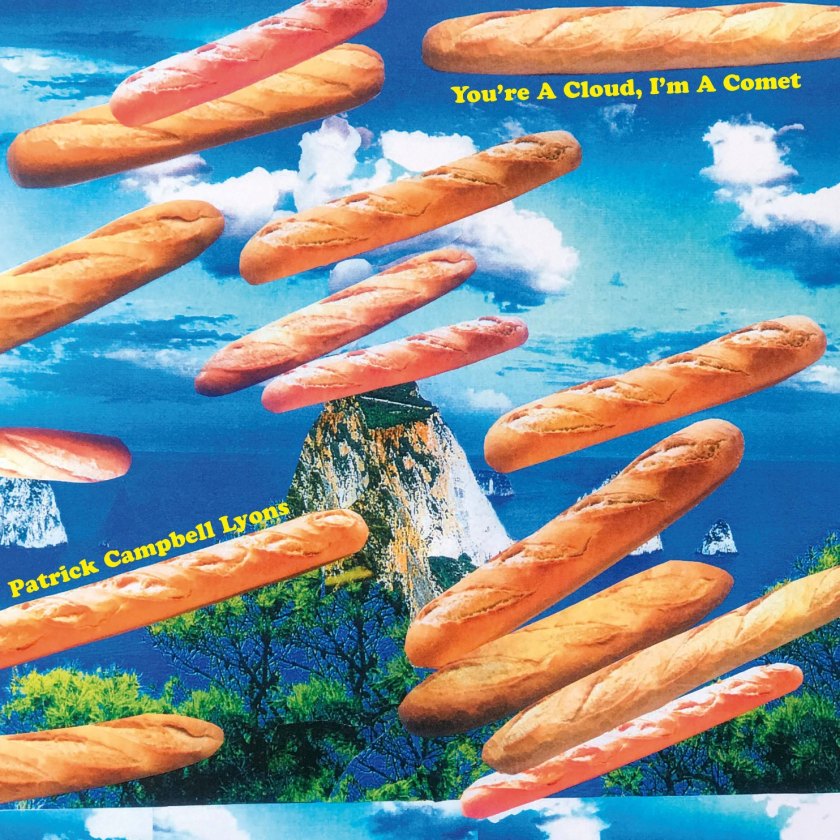 And if you get bitten by the Nirvana bug, you might want to know that Patrick Campbell-Lyons put out a rather intriguing solo album last year, titled ‘You’re A Cloud, I’m A Comet’. Housed in an incredibly cheap-looking sleeve featuring a host of baguettes flying over a nature picture, it was more or less doomed to obscurity on release. Although I bought it then, it has taken me some time to get to the point that I think it is something of a nugget. Patrick’s song writing skills are in good form and the arrangements are really nice, albeit not as over the top as back in the day. His voice is considerably more rickety than it was half a century ago, but the fragility of it somehow lends more portent to the lyrical content.

He also reunites with Alex Spyropoulos who plays the heavily featured piano on ‘I Found A House’. A beautiful track.