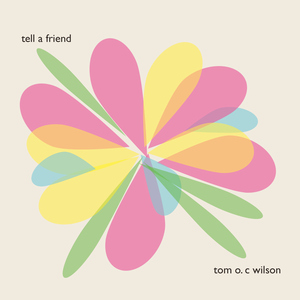 The 10 best albums 2017 in alphabetical order

Xmas album of the year

Live album of the year 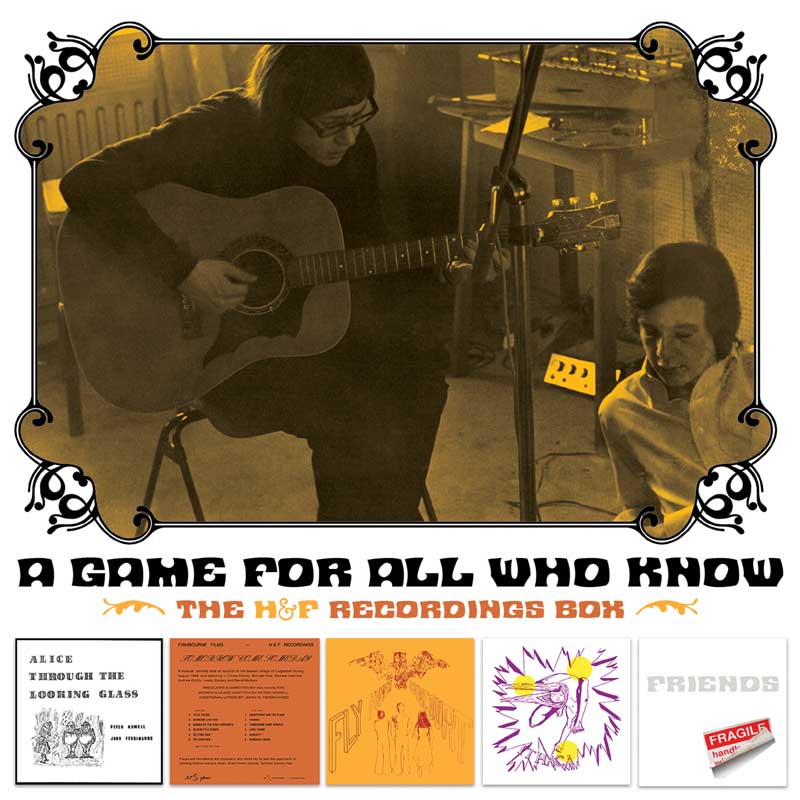 David Wells is certainly a key record collector hero of mine. I buy everything he reissues and curates. Among other things, that entails complete collections of his Tenth Planet LPs and Wooden Hill CDs, and more recently a string of excellent CDs on Grapefruit. Even though the lost classic quotient is reasonably high, there is always a back story that makes all of the stuff he rescues from obscurity worthwhile.

What got him started on that path was the album “A Game For All Who Know” by totally unknown early seventies act Ithaca. He was the first collector to own that album and by inadvertently causing it to become one of the more sought-after private press LPs, it changed his life.

Behind Ithaca were Peter Howell and John Ferdinando. They had also made a few other 50 to 99 copy releases under various names that now became objects for collector frenzy. David Wells has previously only reissued one of those LPs on his Tenth Planet label, whereas the other (legit) reissues have been done by Acme. So it is great to see David now overseeing the full reissue on a 5 CD H&F Recordings Box Set on the Grapefruit label.

Needless to say, I have all the previous reissues, but if you don’t, now is the time to get involved. As it happens, these cheaply made and inconspicuous recordings may just possess the power to change your life too.

Don’t get me wrong, much of the music here is not very groundbreaking; it might even be called inconsequential to some extent. The sound is not good, the instrumentation is basic and production is next to non-existent.

The point with these recordings is that the word “pastoral” could have been invented just to describe them. They come from an era that many musicians copy heavily today. Yet, nothing sounds like them.

In fact, the Howell and Ferdinando recordings could not be made today. Their combination of amateurism, wistfulness, and simplistic recording techniques would feel contrived if they were emulated now. But here they are in all their naive glory, the real thing, made this way by necessity and not by choice.

These albums may sound hopelessly old, but they open a magical door to a world that is forever gone. They are slow and wasteful of time, just like that lazy Sunday morning you know deep in your heart you will never allow yourself anymore.