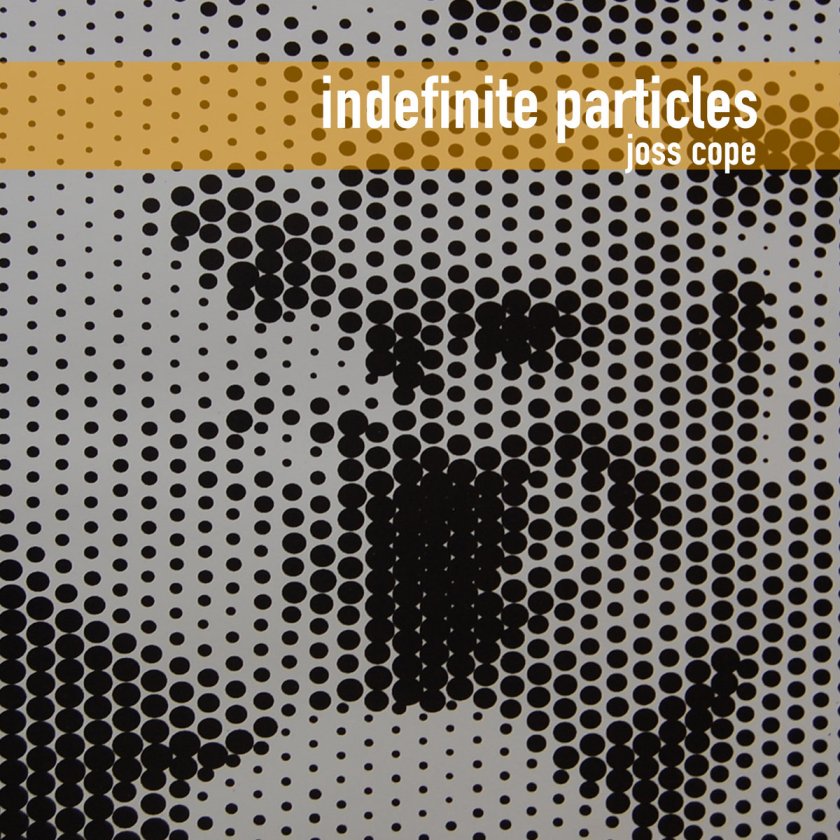 Have you ever wondered why it is that most artists lose their creativity as they get older? Regardless of how good their early albums were, at some point the quality drops and never seems to recover.

That is one reason Joss Cope’s surprise solo debut album “Unrequited Lullabies” caught me completely off guard. I mean, he was born all the way back in 1962 and put out his first single in 1985 with his then band Freight Train. What could an old man like that still have to contribute? A hell of a lot as it turned out: That album was one of my top ten picks for 2017.

What if ageing is not at all related to diminishing creativity, and that eventual quality loss is instead a simple effect of output volume?

In that case, Joss still has a lot of musical mileage ahead: Although he was involved in the nascent Zoo scene around the Crucial Three (brother Julian, Ian McCulloch and Pete Wylie) in Liverpool and later played with many of the Creation Records bands, a bit like a Zelig in British post-punk psychedelia, he has very little to show for that in terms of recorded output.

And sure enough, new solo album “Indefinite Particles” is even better than the debut. Just like the previous one, it was recorded with Finnish musicians during short family trips to Helsinki. Juxtaposing influences from the 60s, 80s and 90s, while adding smooth vocals over a relaxed band sound and quirky lyrics, it is in fact something of a stroke of genius: both timeless and surprisingly forward looking.

Spanning everything from 50s rock’n’roll pastiche (“Mad King Ludwig”) to protest songs (“Who Are You Trying To Kid?”), the diverse themes are at all times joined at the hip by a warm, psychedelic production and a sense of absurd humor.

Much of it is quite personal. Inspiration from his days working as a climate activist with Greenpeace shines through on songs like “From A Great Height”, as well as a probable reference to the mental collapse that lead to him ultimately quitting the organisation on “Healed”. There is even a song about his then as of yet unborn first child, “She’s Going To Change Your World”, who incidentally turned out to be a boy instead.

But “Radium Came” is right now probably my favourite song. As Joss explained to me in an interview I did for Mono Magasin, it is just anagrams, pure nonsense.

It goes on like that, yet manages to feel sincere. Joss Cope describes it as “creating meaning by accident” and in doing so he pulls the listener down a Lewis Carrol styled rabbit hole.

And for that very reason, he is more “psychedelic” than 99% of what is labeled like that today.

But compared to Alice’s Wonderland, maybe the nature in his is a bit more dramatic? And the sky a bit higher, the air more shimmering?

The most English pop album ever recorded in Finland. And an amazing one at that!

4 thoughts on “Joss Cope goes down the rabbit hole”