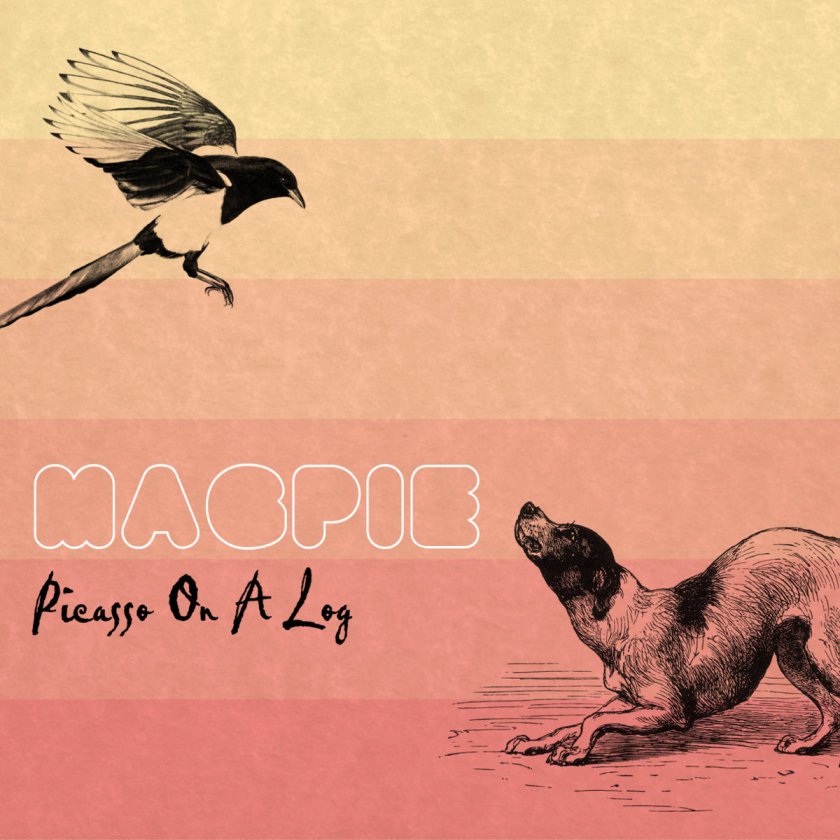 Hot on the trails of that charming debut EP by the Radiophonic Tuckshop I recently wrote about comes another wonderful debut EP by a band called Magpie.
And just like with the Tuckshop, the members of Magpie have been around the block before. Half of the band, Andy Morten and Mike Poulson, started playing together in the Nerve as far back as the early 90s. They then formed Bronco Bullfrog and put out a smashing debut album in 1998.
Bronco Bullfrog has been an on and off affair since then and to keep busy Andy also released a little gem of a solo album under the very psychedelic 60s influenced moniker Campbell Stokes Sunshine Recorder in 2009.

Andy Morten has penned three of the four tracks here and they very much reflect his encyclopaedic knowledge gained from penning everything from Shindig! Magazine articles to innumerable 60s psych reissue CD sleeves.

But for good or bad, those who discover Magpie will mostly be power pop aficionados. Yet this isn’t power pop. After all, what is powerful with lines like:

“Well, my clothes are getting dirty
and my shoes are full of holes
and my hair is lank and greasy
and I’m feeling much too old”

Instead, this is pop music that has so much confidence in itself it doesn’t need to resort to power to get the point across. In the sense that it references the forgotten pop geniuses instead of those 60s pop giants everyone knows, I would rather call this deep pop.

And given the slight country feel to these tracks, the deep pop reference here is definitely the Honeybus (with whom Any Morten once played a reunion concert…)

If you don’t know the Honeybus, your first priority should be to change that. But if you do, then this Magpie EP is absolutely something you want.