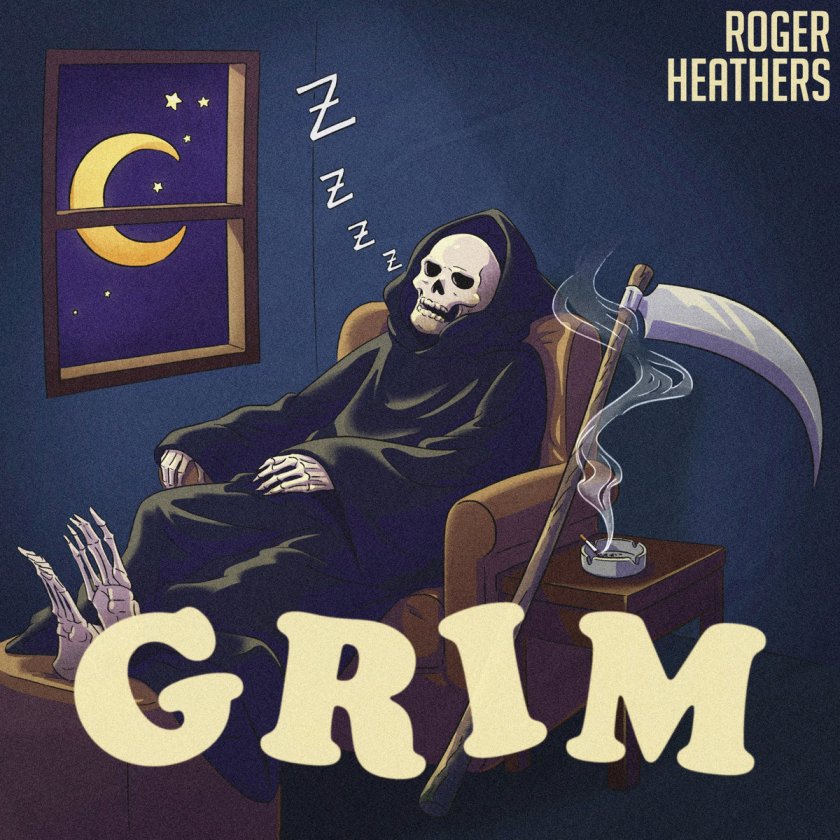 Listing the best albums of the fourth quarter of the year is always very difficult. Everyone is focused on summing up the year and competing to get their overviews and best-of lists out before everyone else, a lot of great music released in Q4 tends to get lost by the wayside. I have sinned as well, inasmuch as I published my best-of-the year list already two weeks ago.

But the fact reamins that there are were many sublime albums also this quarter that didn’t make it into that list. So in order to rectify at least a little, here is my list of favourite albums for this ugly duckling of a quarter.

And, honestly, every album here is really and truly worthwhile!!  This may be the last quarter of the decade, but it certainly goes out with a bang!

An album that takes the electronic pop that Doyle has been exploring in East India Youth to the next level. Great melodies combined with a reflective exploration of the fabric of places, or maybe even more the fabric of experiencing places. thoughtful and hummable in equal measures – and with Brian Eno guesting!

Feet – What’s Inside Is More Than Just Ham

Billed by some as the future of British pop, this album kicks off in a magnificent way with irresistible opening track ‘Good Richard’s Crash Landing’ that merges Gorky’s Zygotic Mynci with Syd Barrett. The rest of the album is pretty great too, and wonderfully wacky, although not all of it gets me into the future. Still, an incredibly promising start, can’t wait to see where their silly feet will take them next!

I just don’t get people who launch albums in the second half of December, when everyone has already written their pieces wrapping up the year. Here is a bona fide tour de force singer-songwriter album, all quirks and great melodies, that will just disappear, I am afraid. Don’t let that happen! Pick this one up!!

This was part of my my best of 2019 list, and i stand by every word I wrote there: Here’s an album full of power chords and metally, growly things that simultaneously dares to be light as a butterfly. The effect is stunning in a literal and visceral way. Now this list is in alphabetical order, but if I were to pick a second album of the year, this is clearly it.

Roger Heathers is a very productive pop musician, both solo and as part of Pea Green Boat. Only this quarter he has released a string of Pea Green Boat singles and two solo albums. Although I think Roger might still gain from focusing a bit more on honing his releases, the fact remains that everything he puts his hand to comes out very nicely. Think intelligent 70s pop with beautiful multilayered voices and a modern sensibility. Check out his latest one as well, ‘How Sweet!’ because it really is!

The Leaf Library – The World Is A Bell

You might frown at this and call it repetitive or think of it as mesmerising and hypnotic and lap it up right away. For me it is a bit of both, but when I am in a reflective mood for it, this works much better than any music labeled ‘ambient’. Given the slighlty glacial pace yet busy and classy production, as well as the fact that it is all wrapped around a beating pop heart makes it difficult to not think Stereolab, although this sounds quite different.

And if you want to experience the deep end of The leaf Libary, they have also released a half-hour minimal drone piece as a name-your-price download this quarter. Not for the faint of heart.

The genre hopper badge of the year should definitely be given to Anna Meredith. here she covers all bases, from film music via various kinds of popular music to jazz and classical. Yet it is all tied together into a visionary stab at trying to take music forward, to discover something new and exciting. She might not yet be breaking free from the avant garde, but she is well on her way. Wonderful!

Another album that was already listed in my best of 2019 list, and if anything I like this album even more now than I did only a few weeks ago. Anyway, this is what I wrote then: While only being Sean’s second solo album proper, this builds very much on his long raft of High Lamas albums. A brilliant return – and a bold step forward for experimental pop music.

Vinny Peculiar – While You Still Can

Potentially the least peculiar album that Vinny has made in quite some time. Instead full of really great songs and obeservations. Highly recommended.

I must admit that I have never been much of a Wilco fan, but this new album is just plain wonderful. Stripped back and simple, yet with a warmth and sense of volume that just pulls me straight in. Are all the other Wilco albums this great if I give them a better chance?