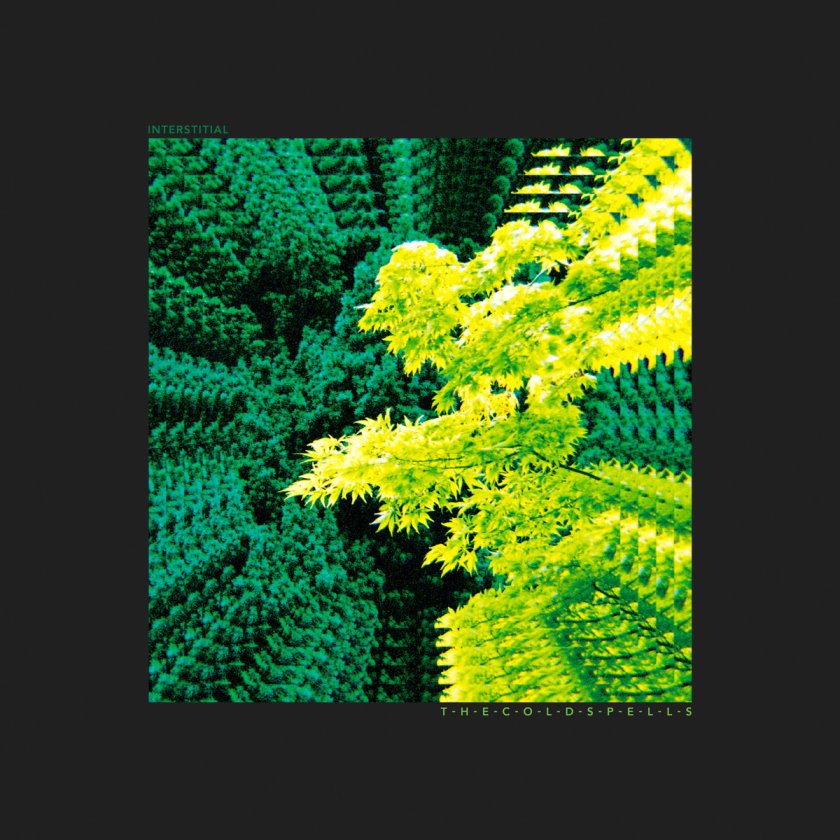 But compared to that debut, the sound is more polished and the interplay between electronic and acoustic elements more to the fore. Although it might be a simple thing, the combination of synths and acoustic guitar on ‘Landscapes’ works incredibly well.

Although the album was recorded in only two days, you certainly get the feeling that the post production phase in which synths and noises were added got much more love this time round. Whereas the debut album had more of a divison between the music and the background amendments, the sound here is more integrated and arranged.

Generally, that works to the band’s advantage, although I can sometimes miss some of the slightly rougher edges and more overtly psychedelic leanings. Instead, the storytelling folky elements from something like ‘Thomswood Hill’ on the debut are more indicative of where the new album is going; the deal-with-the-devil track ‘For All Us Sorry Travellers’ might be a standout example.

Hence, the more existentially oriented ‘It Is Time’ was exiled to the back of their recent single, as thematically it might harken back more to the debut. Nevertheless, it is a lovely, flowing piece of music that you shouldn’t miss.

However, this is not a competition and I have to say I love both Cold Spells albums equally much at this point. Their brand of contemplative psych-folk pop is difficult not to like. Melodies take their time to stick in your mind and the clock ticks only slowly, but bit by bit, you disappear into a parallell universe that while not containing any of the hauntological components on something like a Ghost Box Records release, still seems uniquely British yet impossible to pinpoint in place or time. The conjured-up landscape is the sum of the holes rather than the whole; located somewhere between the now and the then and the here and the there. In short, an interstitial place.

The promotion material mentions a range of artists from Robert Wyatt, via Brian Eno to Cluster. There is definitely a bit of wyattesque melancholia and intimacy at play here. The krautrock reference, on the other hand, applies nicely to the instrumental titular track, but with the twist that the monotony is driven by a jazzy acoustic guitar. Fab!

If you are an anglophile post-punk pop lover with a soft spot for the forlorn and experimentally pastoral, then this album is definitely just as much for you as it is for me. Kudos to Gare du North Records for continuing their quest to release quirky and interesting albums. ‘Interstitial’ is certainly another highlight in their fearlessly varied catalogue.