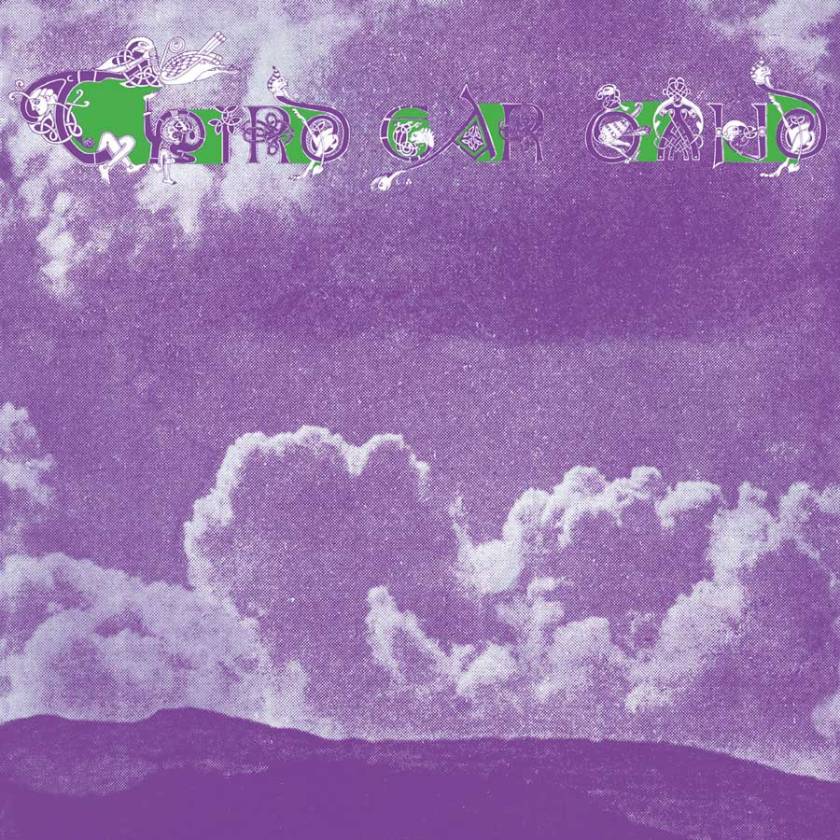 In all honesty, I would probably never be listening to the Third Ear Band if they had not been part of the underground rock scene in the UK during the late 60s and early 70s. But there they were on the Harvest imprint. And they were indeed very much psychedelic voyagers, yet had nothing musically in common with anyone else. The fact that they did concerts with Pink Floyd, Blind Faith, Kevin Ayers and even the Rolling Stones, and that their albums got good reviews in the rock music press, says more about the open-mindedness of that era than anything else.

The Third Ear Band’s music consists of themed, improvised drones influenced by eastern ragas, deconstructed chamber music, free jazz and a generous helping of dark, archaic folk. Calling them an English Tangerine Dream probably confuses more than it elucidates, but in some sense they were exploring similar unknowable spaces, although primarily with acoustic – rather than electronic – instruments.

Hence, instead of the almighty Mellotron there is the oboe, the cello, the viola and the violin. Particularly the oboe is a standout ingredient and it sounds quite the part. Add hand drums to that and you have an unusual recipe for mesmerising and fascinating music.

A word that is inevitably comes up in relation to the Third Ear Band is “pagan”, yet their music is not hauntological, at least not in the sense that it tries to rediscover a parallel, pagan England. True, things like alchemy and elements harken back to pre-Christian thinking, but the Third Ear Band seem more aligned with ancient Greece or Egypt; or maybe even with those distant constellations many say the great pyramids are pointing at.

The ‘Elements 1970-71’ collection couples their second and self-titled ‘Third Ear Band’ album about the four elements – air, earth, water and fire – with some previously released and many unreleased recordings that bookend the timeline of the album.

Most fascinating here is the inclusion of the full ‘Abelard & Heloise’ German film soundtrack. Although it has been previously issued using oboe player Paul Minns’ tape copy, it is now remastered from the newly discovered master tapes. It sounds totally amazing, and majestic. On parts 4 and 5 in particular, the deep cello tones really vibrate quite elementally in the room if you turn up the volume a bit.

Also, given that the hand drums are much less prominent than on the elements album, the music becomes less hypnotic (read: sleep-inducing) and instead floats in the air in front of you.

Among the unreleased recordings, it is especially fascinating to hear the aborted pre-Macbeth recordings of the announced and even advertised but never released “The Dragon Wakes”. The recordings were made by a quite different line-up, but at least on the November 1970 Abbey Road sessions, the transition seems very smooth, and successfully introduces some electric instrumentation in the mix as well. However, the album sessions in February 1971 showcase song-based structures and an almost funky sound with a traditional drum set that I find less interesting.

Taken together with the ‘Earth’ and ‘The Sea (Fire)’ outtakes from the elements album sessions that give a fascinating alternative view and the wealth of BBC sessions, this is quite a massive release, and a highly recommended one.

However, don’t try to listen to all of it in one go, as it could honestly fry your mind. And I mean that literally. As Paul Minns states in the sleeve notes about the aborted “The Dragon Wakes” album: “Paul Buckmaster […] flipped during the recording sessions. On acid, he ran out in the street screaming about the Gurjeffian Eye and I believe stripping off his clothes. He was never the same person afterward and the recordings went no further.”

If you listen too much all at once and overstrain your third ear, it could happen to you as well.