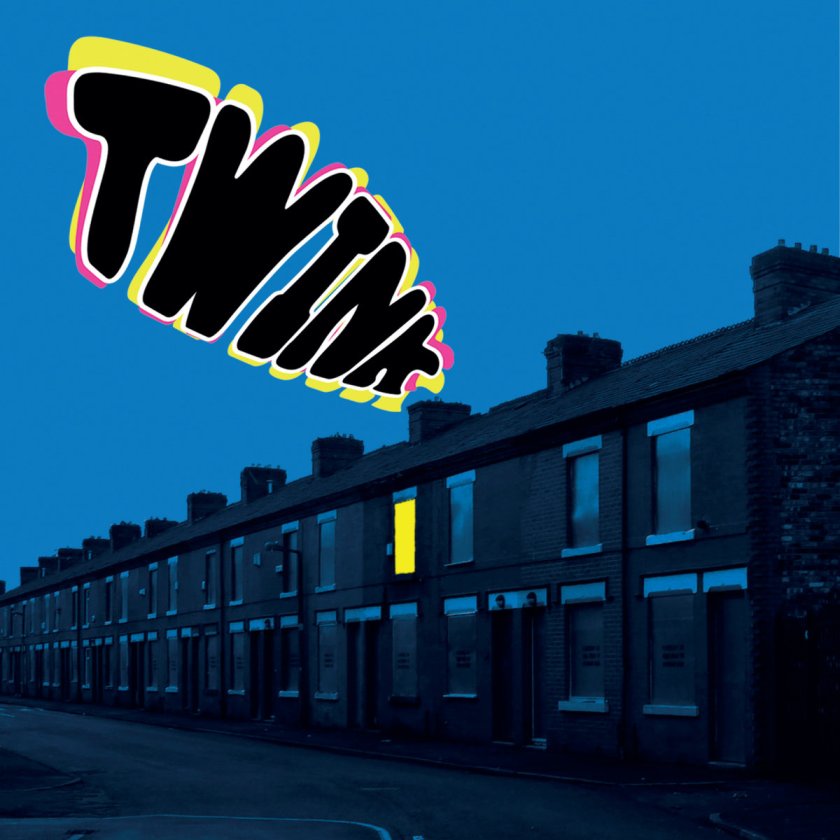 When I recently ordered the new Twink vinyl single that has been released on Gare du Nord Records, in order to save on postage, I also got the self-titled debut CD by District Repair Depot that I had previously overlooked.

Little did I know how well they would fit together.

But let us start from the beginning. Twink, in case you don’t know, was a central figure in the British psychedelic pop movement. He was the drummer in the In-Crowd, together with other luminaries such as Steve Howe and Keith West. They soon changed their name to Tomorrow, and made a near-perfect psychedelic pop album before breaking up. Twink then played with The Pretty Things on the classic ’S.F. Sorrow’ before making a solo LP and then moving on to the Pink Fairies.

The rest, as they say, is post-history, and I haven’t really been following the various subsequent Twink releases. For this reason, I was not sure what to expect from the ‘Brand New Morning /Dreams Turn Into Rainbows’. Suffice to say, I was blown away. Totally.

The A side is a psychedelic pop nugget that would fit nicely in 1968 and has a clear Barrett-era Pink Floyd influence. Very catchy, with slightly deadpan vocals, and an incredibly nice Mellotron. The B-side ‘Dreams Turn Into Rainbows’ is more hippyish and in line with what I would expect from Twink; spaced-out and with lyrics that are quite fuzzy at the edges. Nevertheless, it is a great track and again the production is spot on for this type of music, including the plaintive Mellotron.

It is so good, that I immediately want to play it again. It isn’t until I turn the single over to play ‘Brand New Morning’ from the start, that I notice it is a co-write between Robert Halcrow and Twink. So that explains the poppy feel of it!

Robert Halcrow has had a band called Picturebox for several years, where he plays pop music influenced by the post-punk era of the 80s and bands like XTC. I always buy their albums, and the latest one, ‘Escapes’, that came out in 2018, is their best yet. It has many really great tracks, such as the sarcastic opener ‘Stumble’, the more introspective ‘Siren’ or the driving pop of ‘I Got the Pox’ with its chaotic and strung-out outro. But my favourite may just be the strange circular tale of ‘The Vicar’s Dog’.

I then went on to play the other record that I had ordered together with the Twink single. It immediately made me sit up straight and listen. Hooky pop songs that don’t make a lot of noise but are totally charmed. Quite indebted to the 1960’s but with a relaxed, almost rural feel to them that both soothe and fill you with wonder. Wow!

What the hell is this? It turns out that District Repair Depot is again Robert Halcrow, this time together with Stephen Evans. I browse around the internet for a while, but find very little mention of this rather magical little album; it seems I am not the only person who overlooked it upon release. Time to make amends!

Although the songwriting here is top-notch throughout, ‘Flat Stanley’ has all the components of a classic psych-pop song, including a barmy melody with unforgettable story-telling lyrics.

That song alone makes this a must-have album. But before I even have time to wrap my head around the rest of it, my inbox bings with a message from Bandcamp saying that District Repair Depot are about to release a new EP.

It turns out to be a 4-track EP, called Argy-BARGY, and two of the tracks are already available with the pre-order.

The title track, ‘Argy-Bargy’ is back to the 80s Picturebox style and has an itchy new wave XTC melody, whereas ‘(The Word of) Autumn Feelings’ has that contagious 60s feel again while at the same time taking everything nice and easy. Both of these tracks are incredibly nice, although I might prefer the latter one. Can’t wait to hear the other tracks on the EP upon their release on the 8th of March!